How to get what you want faster 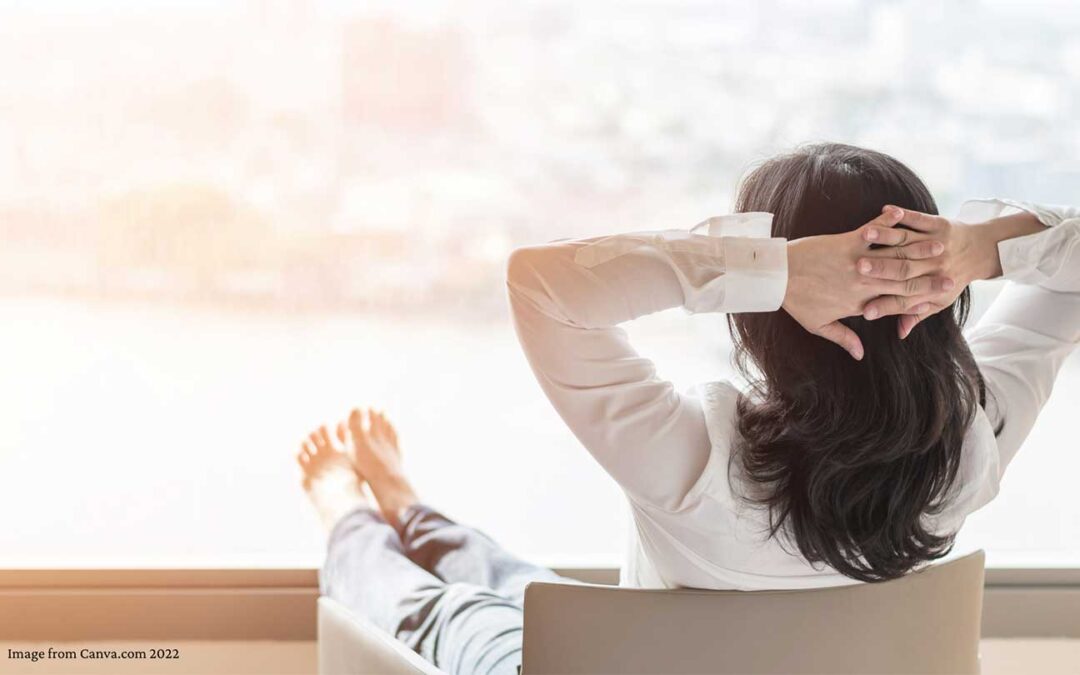 How to get more of what you want faster and easier

Do you feel like you are just plodding along, maybe even going backward? The common mindset is that results happen step-by-step. Common thinking equals incremental growth.

However, it doesn’t have to be that way. Growth can happen in leaps and bounds—exponentially! We all have the potential to skyrocket our success in a short amount of time.

Take, for example, the woman who loved knitting—Christina Pardy, who started her business Sh*t That I Knit in 2016. She went from knitting her products herself to hiring 30 local women to help her. Now she has a group of women from Peru knitting her products. This year her hats were worn by the Olympic Team. As a younger woman she has created her success by going after her dream. She said she was motivated by the thought of not wanting to live with regret. Regret of not following her dream.

What dream have you put on the shelf? Or put off until it’s the “right time”?

The biggest dream killer is the mindset “I’ll do it later” or “I would love that, but I can’t.”

Price Pritchett, in his book You2, outlines how to have a quantum leap in your life.

Have a clear aiming point

The first step is to envision a distinct goal. President Kennedy had a clear aiming point when he said, “I believe that this nation should commit itself to achieving the goal, before this decade is out, of landing a man on the Moon and returning him safely to Earth.”

Paint a vivid picture of this end point. Dream BIG! Richard Branson advises us to dream even bigger than your current dream. Most of us limit our dreams to what we think we can have, not what we would absolutely LOVE. So we don’t have that burning desire and passion for our goal. You miss out on an important element to fuel your dream—passion. It’s the X-FACTOR of your dreams, your aiming point.

What is your clear aiming point?

The next phase of your quantum leap is to START NOW. Don’t wait to “be ready.” Begin before you are ready!

“Planning is where all dreams go to die.” —Price Pritchett

This is the learning and discovery phase. Think of it as an experiment. You will make mistakes. It will be uncomfortable and there will be uncertainty. Mistakes and failures are part of this phase. Most of us let fear of failure stop us from pursuing our dreams. Reframe failures as a sign that you are on the path to success.

Common thinking will get you the same common results. To have a quantum leap, you need to have “uncommon” thinking. Think outside your mental boundaries of what is possible. Uncommon thinking requires you to let go of or “surrender” old beliefs about what you think is possible. Surrender your self-imposed limits. Give up being sensible and shake it up! 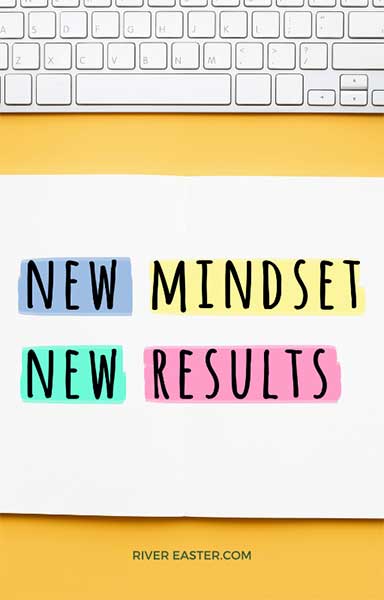 “If you will rethink how you’re thinking, you can multiply your performance potential. You must let your desires guide you, instead of allowing yourself to be boxed in by perceived constraints.”

We underestimate the power of our subconscious beliefs and limiting thinking to keep us stuck and not achieving the success, fulfillment, and happiness we would love. Our dreams are outside our current experience. They require us to venture out onto the skinny branches of our green growing edges, which is exciting and scary at the same time. Think about a time when you had a good idea that you would have loved to follow through on and you got really excited. Then, soon after, if not immediately, a feeling of terror jolted through your body?

Anytime you embark on something new, it requires you to go outside your comfort zone. This puts your nervous system on high alert, looking for danger. The mind is wired to retreat from danger. We are three times more likely to avoid pain such as judgment, failure, or disappointment than go after the reward that might come from those actions.This is why it is so important to cultivate an abundant mindset. A mindset that is focused on what we would love versus what we don’t want. A mindset that is on a frequency of gratitude. A mindset that isn’t constantly saying negative things to ourselves about why we CAN’T have what we would love.

Once in action, you need to track your progress. This is essential to knowing if you are on course or not. If you don’t track yourself, you can’t evaluate if the strategies work or not. Measuring keeps your eye on the ball and focused on your goal. Our brain loves to check things off a list. Each time we check something off our list, we get a dopamine hit. This motivates us to do more.

Another important factor in achieving a quantum leap is to rely on unseen forces. There are forces in the universe that you can’t see. Just because we can’t see them doesn’t mean we can’t use them to achieve the results we would love.

William H. Murray, a famous mountain climber from Scotland, wrote about his experience with these unseen forces when pursuing his climb of Mount Everest.

“This may sound too simple, but it is great in consequence. Until one is committed, there is hesitancy, the chance to draw back. Concerning all acts of initiative (and creation) there is one elementary truth, the ignorance of which kills countless ideas and splendid plans: that the moment one definitely commits oneself, then Providence moves too. All sorts of things occur to help one that would never otherwise have occurred. A whole stream of events issues from the decision, rising in one’s favor all manner of unforeseen incidents and meetings and material assistance, which no man could have dreamed would have come his way.”

—W. H. Murray, The Evidence of Things Not Seen

Here is to you living the best version of yourself! 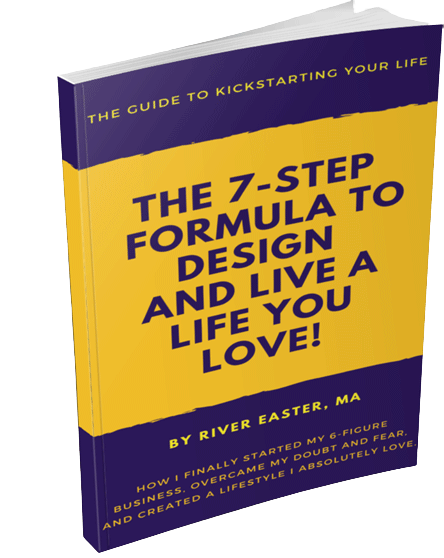